How Do I Prepare My Children to Take a Plane? 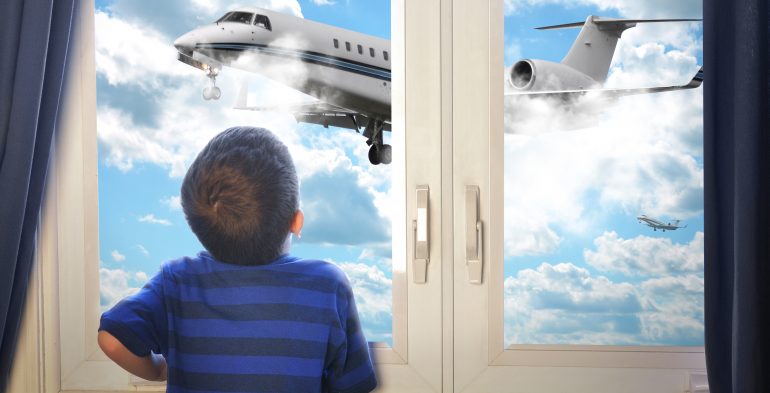 The moment you buy the plane ticket, children live in fear, worried by the idea of taking a plane.

For this reason, here are some guidelines that will make it easier for you to take your child on a plane for the first time: 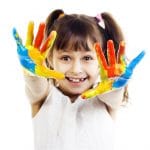 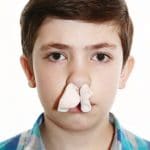 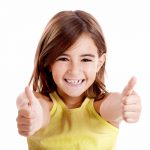