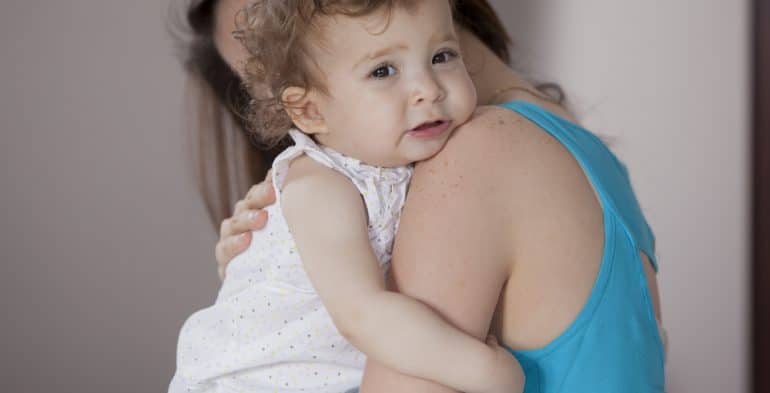 Why is my toddler being sick?

Vomiting has many causes ranging from simple motion sickness to serious illness.
Here are the most common causes:-

Congestion or a respiratory infection, such as a cold can lead to vomiting, especially if your toddler is coughing hard. And the mucus produced during a cold can drip down the back of the throat and irritate the stomach. Some children vomit to clear the mucus out of their system.
Influenza or other intestinal illness is another common cause of vomiting. If a virus or bacteria have infected your toddler’s stomach lining or intestines, she may also have diarrhea loss of appetite, abdominal pain, and fever. The vomiting usually stops within 12 to 24 hours.
A urinary tract infection, pneumonia, meningitis, strep throat, and even an ear infection can also cause nausea and vomiting.

A prolonged bout of crying can trigger the gag reflex and make your toddler throw up. Although it’s troubling for both of you, throwing up during a crying spell won’t physically harm your toddler. If she appears otherwise healthy, there’s no reason to be concerned. However if the reflex becomes ingrained you may need to seek advice as this can be a sign of a psychological issue.

Some children tend to get motion sickness, which can be a problem if your daily routine includes a car trip. Experts believe that motion sickness happens when there’s a disconnect between what your toddler sees and what she senses with the motion-sensitive parts of her body, such as her inner ears and some nerves.

Your toddler could be vomiting if she swallowed something toxic, like a drug, plant, medicine, or chemical. Or she may have gotten food poisoning from contaminated food or water

Sudden and persistent vomiting in children can be a symptom of a handful of rare conditions involving intestinal obstruction, such as intussusceptions (when one part of the bowel slides into the next part), malrotation (a twisting of the intestines), and Hirschprung disease (a blockage due to poor muscle movement in the bowel).
Because blockages can lead to malnutrition, dehydration, and other health problems, they usually require immediate medical attention and surgery.

How should I treat a toddler who is vomiting?

The biggest risk from vomiting are and airway blockage caused by vomit entering the windpipe and dehydration from fluid loss. Fluid loss is exacerbated through diarrhea and must be managed carefully.
• Sit the child up when vomiting or make sure they lie on their side to prevent vomit entering the windpipe.
• Avoid all foods for the first 24 hours
• Encourage the child to drink as much fluid as possible while being aware that this will be difficult to keep down.

One way to keep your toddler hydrated when she’s been vomiting is to offer her frequent sips of water. Try about 1 ounce an hour to start, and if she tolerates that well, give her 2 ounces an hour until she’s able to start drinking normally again. If she doesn’t feel like drinking, you can try to get her to suck on very small chips of ice. (Don’t give her ice cubes, which are a choking hazard.)

When to call a doctor

If your child has not drunk for 24hours or shows any signs of jaundice (yellowing of skin or eyes) or vomit contains blood –this can look like coffee grounds – call a doctor immediately! 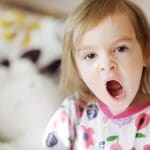 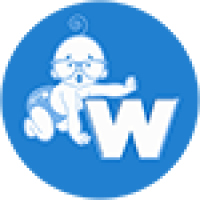 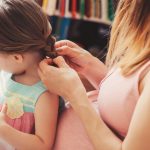 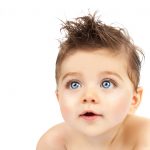 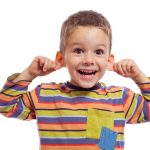