Fetal Hiccups – What do you need to know? 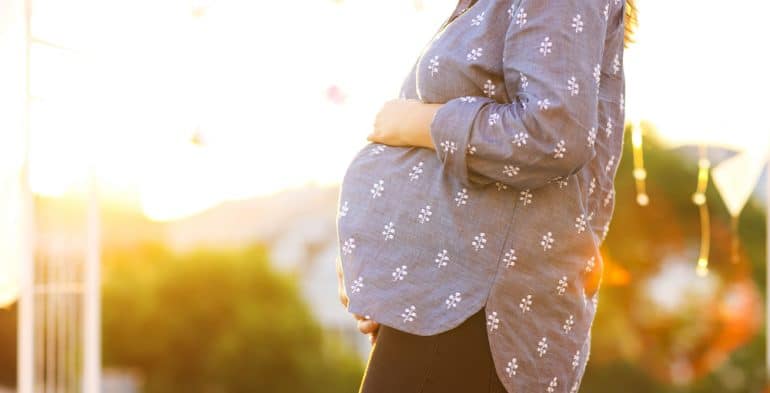 Overview – what are fetal hiccups

Fetal hiccups can show up as early as the first trimester, but they usually show up around the second or third trimester. When a fetus hiccups, the mother feels little spasms in her belly that are different from other pregnancy movements. Almost all women will feel their fetus hiccuping at least once during the pregnancy, if not more. Some babies will hiccup on a daily basis and others even more frequently.
There has not been enough research done yet to say conclusively what causes babies to hiccup in the womb, but it is believed they do this even in the first trimester, though the hiccups are too small for mum to feel.

A contracting diaphragm can trigger hiccups in mature fetuses. In order for a fetus to hiccup in the womb, its central nervous system must be complete. The central nervous system gives the fetus the ability to breathe in amniotic fluid. A hiccup results when the fluid enters and exits the fetus’s lungs, causing the diaphragm to contract rapidly. Fetal hiccups are quite common and can often be seen on an ultrasound as jumping or rhythmic movements. Fetal hiccups are reflexive and do not appear to cause discomfort. In addition, hiccups prepare the fetus’s lungs for healthy respiratory function after birth and they help regulate the baby’s heart rate during the third trimester.

A mature fetus may hiccup as he or she develops the reflex that will allow him or her to suckle or drink from the mother’s breast after birth. Once the fetus is born, the suckling reflex will prevent milk from entering the baby’s lungs.

Rest assured, you are not the only pregnant woman to wonder about what is going on in there. Many newly expectant parents worry about hiccups being a sign of distress.
However, fetal hiccups are almost always a sign that your baby is developing harmoniously, that they are comfortable, and doing just what they are supposed to. 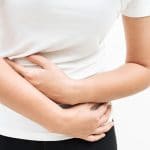 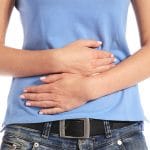 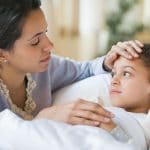 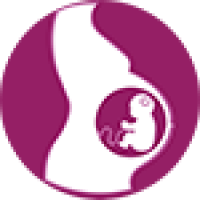