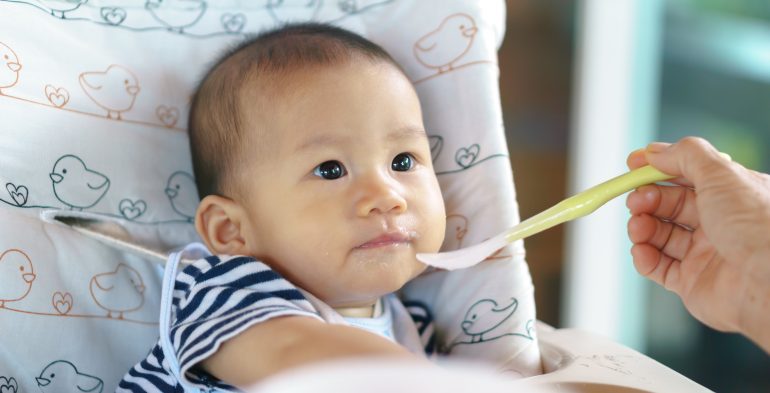 When is the right time to wean my baby?

All babies develop at different rates, some babies will be ready to tackle solid foods as early as four months old, whereas others may be happy to hold up on the solids until around six months or later. It is advised to leave weaning until six months if possible.

How to recognize that your baby is ready to be weaned:

Signs that your baby is ready to move onto solid foods include: 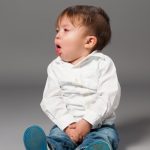 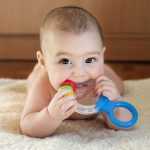 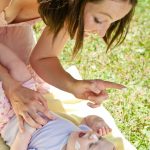