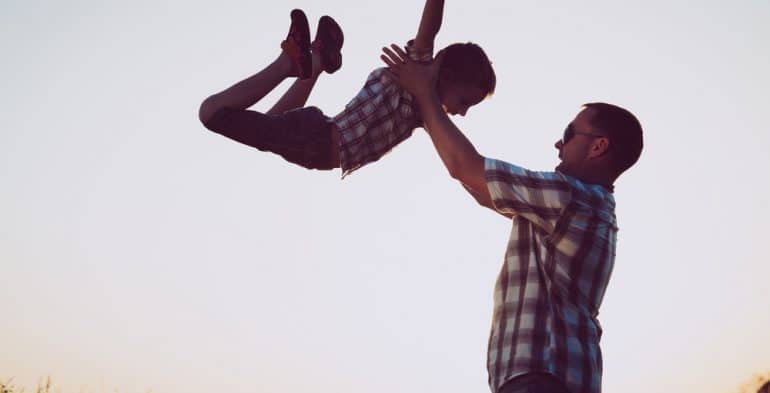 In today’s society there is someone missing from many homes. He is strong, caring, hard-working and knows right from wrong, but more than this, this person knows something that no mother can really ever know.  He knows how to be a man.  He is, of course a Dad.

As we at Baby-Arabia research on family disintegration, we are repeatedly confronted with the same fact. Boys are in trouble because their dads are in trouble.  Dads are overworked, unappreciated, or simply not there through divorce and family breakdown.

As indicated problems associated with young males flow from (or are related to) these facts of life in the 21st century. Chief among our concerns is the absence of masculine role modeling and mentoring that dads should be providing. Mothers, who also tend to be living on the ragged edge, are left to do a job for which they have had little training or experience. Having never been boys, women often have only a vague notion of how to go about rearing one. Boys are the big losers when families splinter.

It’s all very well telling someone how to live a good life but nothing is as powerful as seeing someone live it.  Role models are the most powerful way of passing on skills and attitudes and boys need to see how to be a good man much more than be told how.

What do psychologists say?

Dr. William Pollock, Harvard psychologist and author of Real Boys, concludes that though divorce is difficult for children of both sexes, it is devastating for males. He says the basic problem is the lack of discipline and supervision in the father’s absence and his unavailability to teach what it means to be a man.

Pollock also believes fathers are crucial in helping boys to manage their emotions. Without the guidance and direction of a father, a boy’s frustration often leads to violence and other anti-social behavior.

Numerous other researchers agree that losing a dad (or never having one) is catastrophic for males. Thirty years ago it was believed that poverty and discrimination were primarily responsible for juvenile crime and other behavioral problems. Today criminologists and psychologists feel it is much more to do with a lack of good male role models i.e. dads.

So Baby-Arabia says to all of you – work at your relationships. It’s great to progress and change our lives and cultures and moms should be able to work and make a living.  However a boy needs his dad and it is up to us to make our families the loving homes that nature intended, with both a mom and a dad. 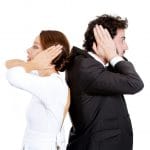 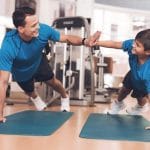 Dads
Fitness for dads – be a good role model 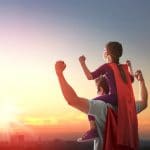 Dads
Being a dad – being a hero 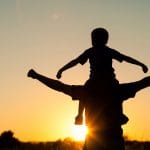