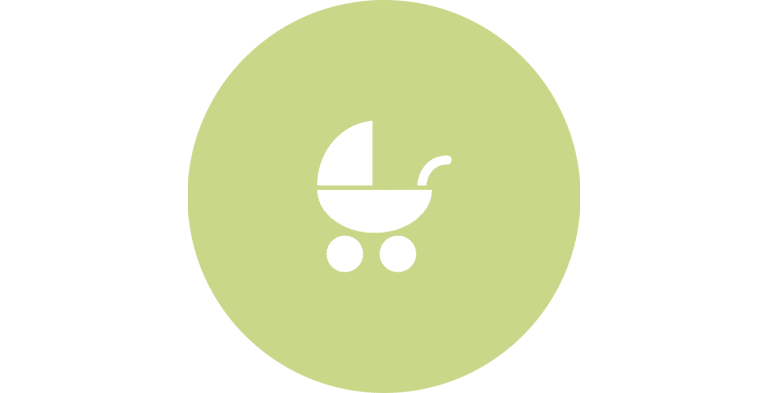 Your baby at week two of pregnancy

Whilst this week is described as your second week of pregnancy, you are not actually pregnant yet!

This is the time when you are likely to ovulate and so may well conceive!

Your body at week two of pregnancy

Each month one of your two ovaries releases an egg, usually this alternates from side to side. When the egg is matured and ready to be released this coincides with the lining of your uterus building up in preparation for the possibility of pregnancy should your egg become fertilized. Usually you will feel nothing specific to indicate ovulation but some women do feel a sharp twinge or dull ache which indicates the release of the egg from the ovary.

Other signs of ovulation include:

An egg can be fertilized for approximately 12-24 hours after it has been released, however sperm can live for around 3-5 days which means it is worth trying for conception a few days either side of your ovulation as well as at ovulation itself.

What you may be feeling at week two of pregnancy

If you are trying for a baby it is an exciting but stressful time as you are hoping that this will be the month that you conceive and yet you have no way of knowing at this stage whether you are pregnant or not. Studies show that women with high stress levels are less likely to conceive so the best advice is to relax and enjoy trying for a baby rather than put too much expectation on yourself. However hard you plan and try to conceive only nature will dictate when this happens so it makes sense to relax and not put pressure on yourself.

Tips for week two of pregnancy

Keep healthy and active and pay good attention to your nutrition.

Give up harmful habits such as smoking or drinking alcohol if you do so.

If you have any symptoms that concern you it is important to consult your doctor as soon as you can.