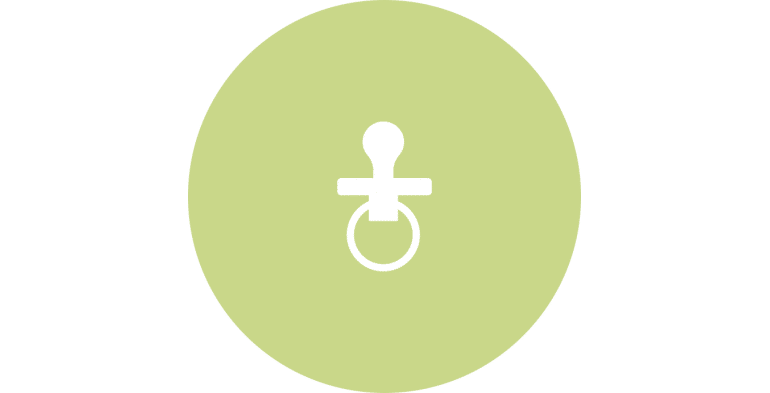 Your baby at week eight of pregnancy

Your baby is approximately two cm long now, roughly the size of a raspberry!

After eight weeks, you’re little one can officially be called a fetus, growing at least a millimetre per day although not always in height but in body width and width of arms and legs.

At eight weeks, your baby has now truly begun to develop facial features like an upper lip, extremely thin eyelids, a tiny nose, and fingers and toes are starting to be visible although they are still webbed. Your baby’s heart is growing stronger every day despite still not being able to hear the beat with a stethoscope, and the little tail has started receding. Movement of the individual limbs has increased, however you still won’t be able to feel this for another four weeks.

Although officially a fetus, your baby is still receiving his or her nutrients from the yolk surrounding it and is not yet gaining nutrients through the umbilical cord from the placenta.

Your body at week eight of pregnancy

You are now at two months’ of pregnancy! Even though the placenta hasn’t fully developed and attached itself to the uterus lining, your womb has already doubled in size and your uterus is gaining an extra two tablespoons of amniotic fluid every week.

You may notice that your waist is expanding and your clothes a little tighter; your uterus is the size of a grapefruit by now.

What you might be feeling at week eight of pregnancy

If you are experiencing morning sickness you may be surprised that this is not just in the morning but can be at any time of the day or evening. This is a good sign that you’re having a normal pregnancy. Morning sickness and general feelings of nausea should subside at around weeks twelve to fourteen, until then, try to eat a few small meals a day rather than force yourself to eat a large meal. . It’s not known for sure what causes this feeling of nausea which can lead to vomiting in some women and not in others, but it is thought to be due to a combination of the extra hormones running riot around your body and the relaxation of the digestive tract, decreasing the efficiency of digestion.

Tips for week eight of pregnancy

If you have any symptoms that concern you it is important to consult your doctor as soon as you can.