Bronchiolitis in babies and children 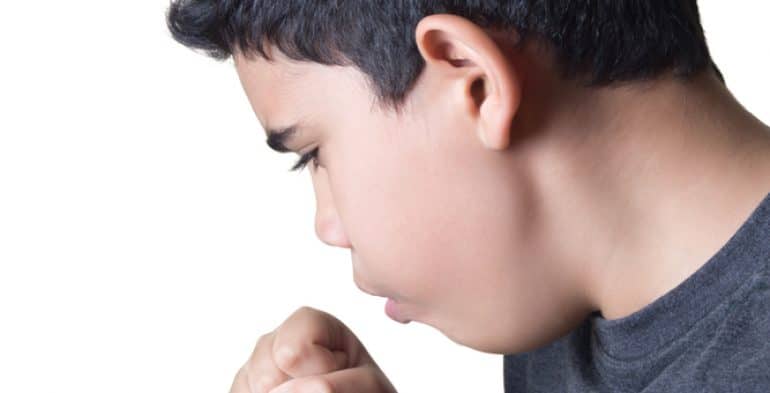 Most cases are mild and clear up without the need for treatment within two to three weeks, although some children have severe symptoms and need hospital treatment.

The early symptoms of bronchiolitis are similar to those of a common cold, such as a runny nose and cough.  An infant between 2 and 6 months of age, having mild cold-like symptoms with low fever, may become rapidly ill and restless, develop severe cough, fast breathing (50 or more breaths per minute) and wheezing, and may become blue. This disease is seen mostly during the winter months. It is due to a viral infection and hence antibiotics are not helpful.

Children with bronchiolitis often need hospitalization. An X-ray will be taken. Oxygen and intravenous fluids may have to be given. If the chest X-ray shows evidence of a bacterial pneumonia, antibiotics will be prescribed. If the infant gets more than one attack of the so called ‘bronchiolitis’, it is possible that he has asthma and not bronchiolitis.

Try and prevent bronchiolitis by keeping your child away from children or adults who have a viral cold.