Autism in children and babies 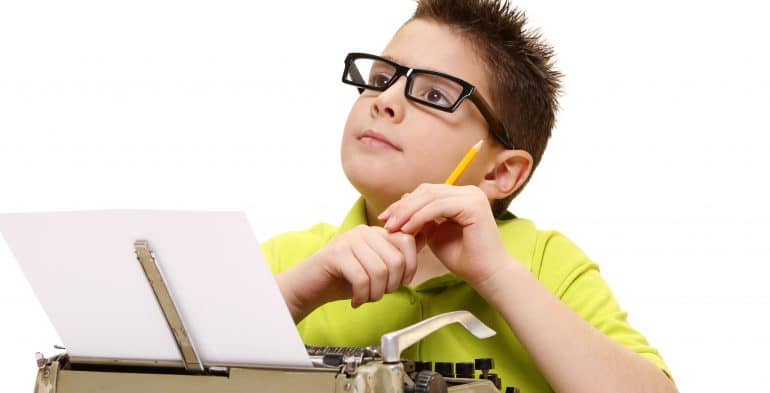 Autism is a developmental disorder of the brain, due to which the child has difficulty in communication and in socialization. The incidence of autism the world over is about 2 per 1000 persons, and is 4 times more common in boys than girls. This is much more common than previously thought and as medicine begins to understand this complex disease, we find that perhaps all people have some elements of the disease. The exact cause of autism is as yet unknown, but we do know that it is not caused by environmental issues such as how we bring our children up or injury during labor. The idea that all autistic children are emotionally dead and unresponsive to the world is false. As the following quote reveals, the illness is much more complex…

“The stereotype of an autistic child being alone in a corner rocking himself or being unable to show affection is not necessarily true. It is now recognized that autism is a ‘spectrum’ disorder that can vary greatly in the way it presents.” Dr. Vibha Krishnamoorthy,

All children with autism have 3 main areas that are affected:

It is not necessary for a child to have all the above features for the diagnosis of autism.

Although there is no cure for autism, early diagnosis by an expert is extremely important, as early behavioral and educational intervention can lead to improvements. With help, almost every autistic child will make progress and can lead a satisfying life. For help and advice visit http://www.jacenter.org/