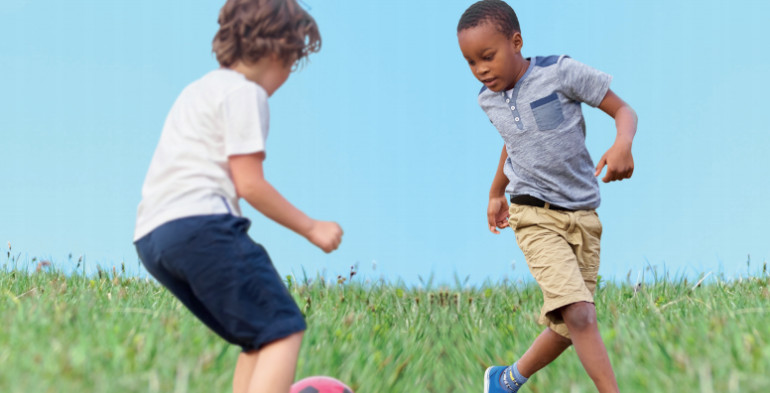 Dubai, April 1, 2016: Under the patronage of His Highness Sheikh Hamdan Bin Mohammed Bin Rashid Al Maktoum, Crown Prince of Dubai, the annual autism awareness campaign of the Dubai Autism Center was launched on the 2nd of April – the World Autism Awareness Day – under the slogan “Accept me as I am”.

The campaign is organized by the Dubai Autism Centre (DAC) throughout the month, and includes presentations aimed at increasing public awareness and promoting a better understanding about autism and its impact on individuals and families.

Mohammed Al Emadi, Director General of Dubai Autism Center said: “Each year, the campaign tackles a different issue to highlight autism. This year, the campaign focuses on the fact that individuals with autism are different but able, and people around them should accept them as they are and build on their strengths. He also emphasized the importance of the community support and understanding,”

Al Emadi expressed his appreciation to the continued support of sponsors for the awareness campaigns such as Dubai Electricity and Water Authority, Canon, Emirates NBD Bank, DMCC and Alrawabi.

“The priority this year is on strengthening the outreach programs to help raise more awareness about Autism. There are a series of visits planned to schools, universities, public and private companies to raise awareness about autism amongst the public during the campaign,” Al Emadi said.

Dubai Autism Center is a non-profit organization launched in 2001 with the main objective is to successfully integrate children with autism into the community with focused efforts to create social awareness about Autism.

Today, 54 students are provided with a holistic individualized intervention program that includes academics and various therapies – behavioral, speech, occupational, and play as well as professional medical care. In addition to the intervention program the Center has an internationally acknowledged assessment and diagnosis unit.

The Centre also works toward facilitating a better community understanding of autism by launching periodical, public and targeted, awareness campaigns. The major awareness campaign is launched annually on the 2nd of April and lasts for the full month. The campaign is supported by TV, radio, outdoors, and press advertising as well as talk shows and several crowd pulling and interest generating activities.

DAC is currently in the process of opening his purpose built premises located in Garhoud by the beginning the next academic year. The new Center designed to cater to the growing need and demand on our services.

Autism is a complex neurobiological disorder that lasts throughout a person’s life; it affects the person’s verbal and non verbal communications as well as imaginative play and social skills. ASD transcends social, cultural and geographic boundaries. According to recent studies, 1 out of every 88 children is affected by ASD.