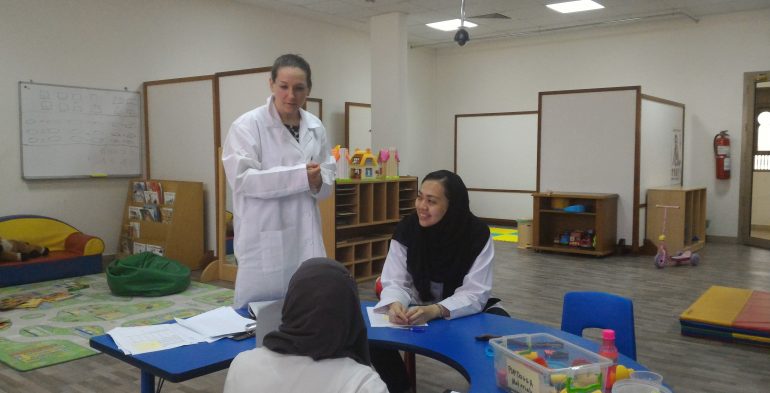 “Autism” is a term that we tend to hear often, and one that is talked about a lot recently. Autism is a disorder that starts in the early childhood, affects individuals’ daily life and social interaction and might hinder their verbal growth and academic achievement.

To shed more light on this issue, we met Board Certified Behavior Therapist in the Division of Applied Behavior Analysis at Jeddah Institute for Speech and HearingSanaa Yousef and had the following conversation:

Autism is a neurodevelopmental disorder characterized by impaired social interaction, verbal and non-verbal communication, and restricted and repetitive behavior. The diagnostic criteria require that symptoms become apparent in early childhood, typically before three.

Autism spectrum characteristics are first noticed within the first three years of a child’s life, although many children might show up signs within the first year. For example, autistic children might show less interest in social stimuli, smile and look at others less often, and respond less to their own name. Autistic toddlers differ more strikingly from social norms; for example, they have less eye contact and turn-taking, and do not have the ability to use simple movements to express themselves, such as pointing at things. All these signs indicate that your child has a problem that needs to be addressed by a physician.

About a third to a half of individuals with autism do not develop enough natural speech to meet their daily communication needs, leading the child to communicate through crying or other behavioral issues. They also tend to repeat words said by others.

Autistic individuals can display many forms of repetitive or restricted behavior, such as hand flapping, repetition of certain sounds and words, or arranging items in lines,resistance to change, such as insisting that the furniture not be moved. Some autistic people show self-harming behavior, such as hand-biting and head-banging.

Autism is still a mystery in this regard. Modern science is still incapable of determining causes of this disorder, which is why itis considered a riddle. Some modern studies indicate that genetics and hereditary factors are the main cause of most cases. Meanwhile, many researchers claim that environmental factors, such as air pollution or certain kinds of food, or organic and biological factors,cause neurological defects tothe brain before or after birth, in addition to chemical causes, such as imbalance in neurotransmitters secretion. Evidence for these causes is notconfirmed,and is yet to be proven by scientific research.

How prevalent is autism?

American CDC estimates that one out of every 88 American children suffers from autism, a percentage that indicates that autism is 10 times as prevalent as it was 40 years ago. Furthermore, males are four to five times more likely to be autistic than females.

How should we deal with a child with ASD?

First, it is important to get the right diagnosis of ASD. Unfortunately, many claim to be specialists in diagnosing autism, when they are unqualified in reality, and may mistakenly diagnose a child, causing significant harm for both the child and parents. A psychiatry consultant, clinical psychologist, or those with internationally certified clinical license in evaluating and diagnosing autism are the only people qualified for this serious task.

After diagnosis, the child should be enrolled in a rehabilitation program with a multiple-discipline, adequately experienced and qualified team to work with the child. The team should include a psychiatrist, speech and language pathologist, occupational therapist, and special education teacher. The program includes behavior modification, speech therapy, academic education tailored for the level of the disorder, and occupational therapy for sensory problems the child usually suffers. It is important to providethe child with evidence based therapy approaches, such as analyzing applied behavior analysis.

How can ASD be managed?

As previously mentioned, research has not yet confirmed the disorder’s causes, and no permanent cure has been developed yet. Nonetheless,there are several programs that can help children and their parents,rehabilitate and develop the child’s social and communication skills. All concerned sectors should raise families and parents’ awareness of this disorder and the importance of early diagnosis and intervention. It is equally important to provide staff, who are scientifically and clinically qualified, to deal with autistic children. Cooperation between the public and private sector is also important toset upmore ASD rehabilitation centers. 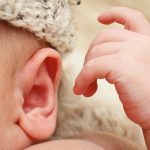 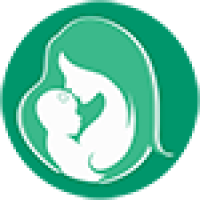 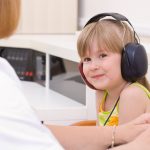 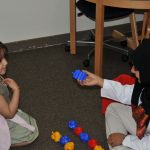