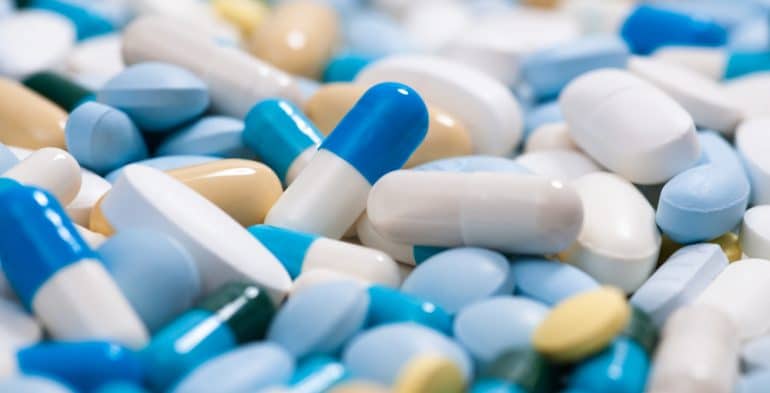 Questions about Bacteria, Viruses, and Antibiotics

Q: What are bacteria and viruses?

A: Bacteria are single-celled organisms found all over the inside and outside of our bodies. Many bacteria are not harmful. In fact, some are actually helpful, including the majority of bacteria that live in our intestines (guts). However, disease-causing bacteria can cause illnesses such as strep throat. Viruses, on the other hand, are microbes that are even smaller than bacteria that cannot survive outside the body’s cells. They cause illness by invading healthy cells.  Bacteria and viruses are responsible for most of the diseases your baby might suffer from.

Q: What is an antibiotic?

The term “antibiotic” originally referred to a natural compound that kills bacteria, such as certain types of mold or chemicals produced by living organisms. Technically, the term “antimicrobial” refers to both natural and synthetic (man-made) compounds; however, many people use the word “antibiotic” to refer to both.

Q: Which infections are caused by viruses and should not be treated with antibiotics?

A: Viral infections should not be treated with antibiotics. Common infections caused by viruses include:

These diseases are not in the least affected by antibiotics and using them for viral infection is likely to endanger your baby’s health and everyone else’s through antibiotic resistance.

Q: What is antibiotic resistance?

Q: Why should I care about antibiotic resistance?

By insisting that your doctor prescribe these drugs for viral infections like colds, you are only making bacteria more likely to resist these drugs when they are needed. In short using antibiotics to treat colds and flu just makes antibiotics less effective. In the future, when you or your children really need them – they make not work.