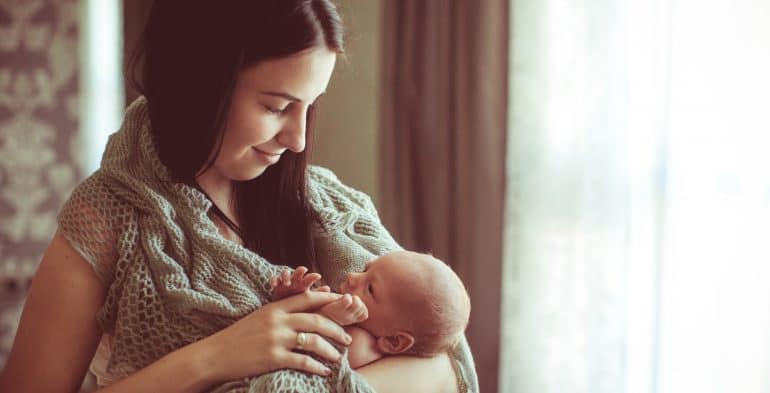 Myth 1: You shouldn’t feed too often as this leads to poor milk production and unsuccessful nursing.

Fact: Milk supply is best when a healthy baby is allowed to nurse as often as they indicate the need. Milk from the breast normally flows most strongly when babies feed often. This normally occurs when feeding on baby’s cue.

Myth 2: A mother only needs to nurse four to six times a day to maintain good milk supply.

Fact: Research shows that when a mother breastfeeds early and often, an average of 9.9 times a day in the first two weeks, her milk production is greater, her infant gains more weight and she continues breastfeeding for a longer period. Milk production has been shown to be related to feeding frequency, and milk supply declines when feedings are restricted.

Myth 3: Babies get all the milk they need in the first five to ten minutes of nursing.

Fact: While many older babies can take in the majority of their milk in the first five to ten minutes, this cannot be said of all babies. Newborns, who are learning to nurse and are not always good at sucking, and often need much longer to feed. Rather than guess, it is best to allow baby to suck until he shows signs of being full, such as self-detachment and relaxed hands and arms.

Myth 4: A breastfeeding mother should space her feedings so that her breasts will have time to refill.

Fact: Every baby/mother day is unique. A lactating mother’s body is always making milk. Her breasts function in part as “storage tank,” some holding more than others. The emptier the breast, the faster the body makes milk to replace it; the fuller the breast, the more production of milk slows down. If a mother consistently waits until her breasts “fill up” before she nurses, her body may get the message that it is making too much and may reduce total production.

Fact: A breastfed baby’s frequency of feeding will vary according to the mother’s milk supply and storage capacity, as well as baby’s developmental needs. Growth spurts and illnesses can temporarily change a baby’s feeding patterns. Studies show that breastfeeding babies fed on cue will settle into a pattern that suits their own unique situation.

Myth 6: It is the amount of milk that a baby takes in, not whether it is human milk or formula that determines how long a baby can go between feedings.

Fact: Breastfed babies have faster gastric emptying times than formula-fed babies–approximately 1.5 hours versus up to 4 hours–due to the smaller size of the protein molecules in human milk. While the amount of milk obviously makes a difference, the type of milk is equally important.

Fact: While most babies will indicate when they need to feed, babies in the newborn period may not wake often enough and should be awakened if necessary to eat at least eight times a day. Infrequent waking to feed can be caused by labor drugs, maternal medications, jaundice, trauma, pacifiers and/or shutdown behavior after delayed response to feeding cues.

Myth 8: The metabolism of a baby is disorganized at birth and it requires the implementation of a routine or schedule to help stabilize this disorganization.

Fact: Babies are uniquely wired from birth to feed, sleep and have periods of wakefulness. This is not disorganized behavior but reflects the unique needs of newborn infants. Over time, babies naturally adapt to the rhythm of life in their new environment and do not require prompting or training.

Myth 9: Breastfeeding mothers must always use both breasts at each feeding.

Fact: It is more important to let baby finish the first breast first, even if that means that he doesn’t take the second breast at the same feeding. Hindmilk is accessed gradually as the breast is drained. Some babies, if switched prematurely to the second breast, may fill up on the lower-calorie foremilk from both breasts rather than obtaining the normal balance of foremilk and hindmilk, resulting in infant dissatisfaction and poor weight gain. In the early weeks, many mothers offer both breasts at each feeding to help establish the milk supply.

Myth 10: If a baby isn’t gaining weight well, it may be due to the low quality of the mother’s milk.

Fact: Studies have shown that even malnourished women are able to produce milk of sufficient quality and quantity to support a growing infant. Most cases low weight gain are related to insufficient milk intake or an underlying health problem in the baby. 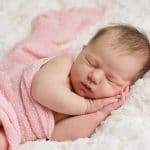 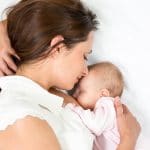 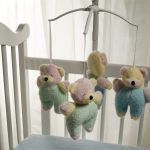 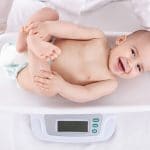 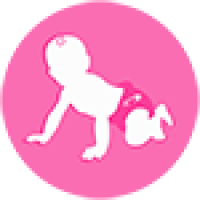